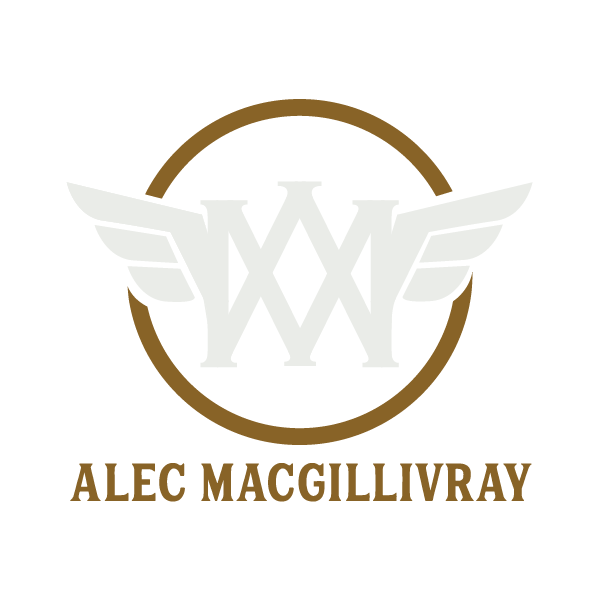 and the audience is singing my songs back to me.

It just doesn't get any better than that. "

Bringing together Nashville style and Boston swagger, singer-songwriter Alec MacGillivray brings a party atmosphere with him, wherever he goes. The former college football player made the decision in 2015 to forgo his senior season on the field and pursue a musical career full-time. Since then, his songs have been streamed more than four million times. His recent hit “Bad Day to Be a Bud Light” has become a viral party anthem with over 1 million streams in 60+ countries.

Always in search of a new challenge, Alec formed the rock band The Ultra in February of 2018. The Ultra's EP climbed to the Top 10 on the Billboard Heatseeker chart. Following the success of the EP, the band toured nationally and had it's follow-up single, "Hightail" featured on Spotify's Hard Rock playlist.

In 2019, Alec started releasing music as a solo artist again, since then his singles have been featured on both Spotify's "Wild Country" and "New Music Nashville" playlists.  He is currently is the studio working on new music and looking forward to getting back to touring.